What are the Top Most Expensive Materials in the World?

Human beings have recognised the value of everything from the dawn of civilisation. For many centuries people had misconceptions that Gold and diamonds are the most expensive materials. But that is nowadays this is absolutely wrong. Now, you have a question then what are the top expensive materials in the world? But don’t worry today we will remove all these misconceptions in this post.

On our planet Earth, the material value is dependent on the availability or difficulty in production. As time changes, availability and production capacities also vary, hence value also varies. For example, you can see the petroleum products (like petrol, diesel, natural gases etc.), gold, silver etc.

At present, rare earth elements like metals, gems, stones, and innovative materials that are risky and difficult to create are leading in the list of the world’s most expensive materials. What are that materials, let’s we will start from down to the top.

An Endohedral Fullerenes or Endofullerenes are representing a novel nanomaterial family of carbon. A fullerene has a free Atom inside of the strong cage, known as endohedral fullerenes.

Almost all of us are familiar with fullerenes. Fullerene is an allotrope of carbon. It is also known as a buckyball. It is the third form of carbon after diamond and graphite. The number of fused rings makes the hollow shape of a carbon molecule. The shape may be a sphere, cylinder or any other. Where Five to seven atoms make a ring with a single or double bond.

Antimatter is the most mysterious material in the world. If we divide this word into two-part then it is Anti– means opposite and matter means a substance that has mass and volume. According to scientists after the big bang, there was an equal amount of anti-matter as well as matter. But, then the antimatter vanished.

This is the Most Expensive material in the world because it is so rare and expensive to produce. Despite the fact that just a little amount has ever been manufactured. In 1999, NASA estimated a production cost of $62.5 trillion per gram. It can produce by Ultra-Hight speed collision of particles. That takes too much cost to produce Antimatter. Also, It can not be stored in a container that is made from any matter. Because it reacts with any matter when getting in touches. A teaspoon of Antimatter and matter reaction can run a car continuously for up to 100K years. 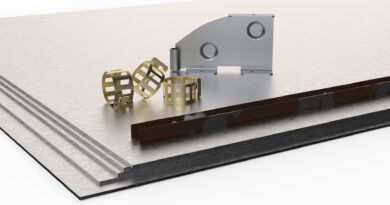 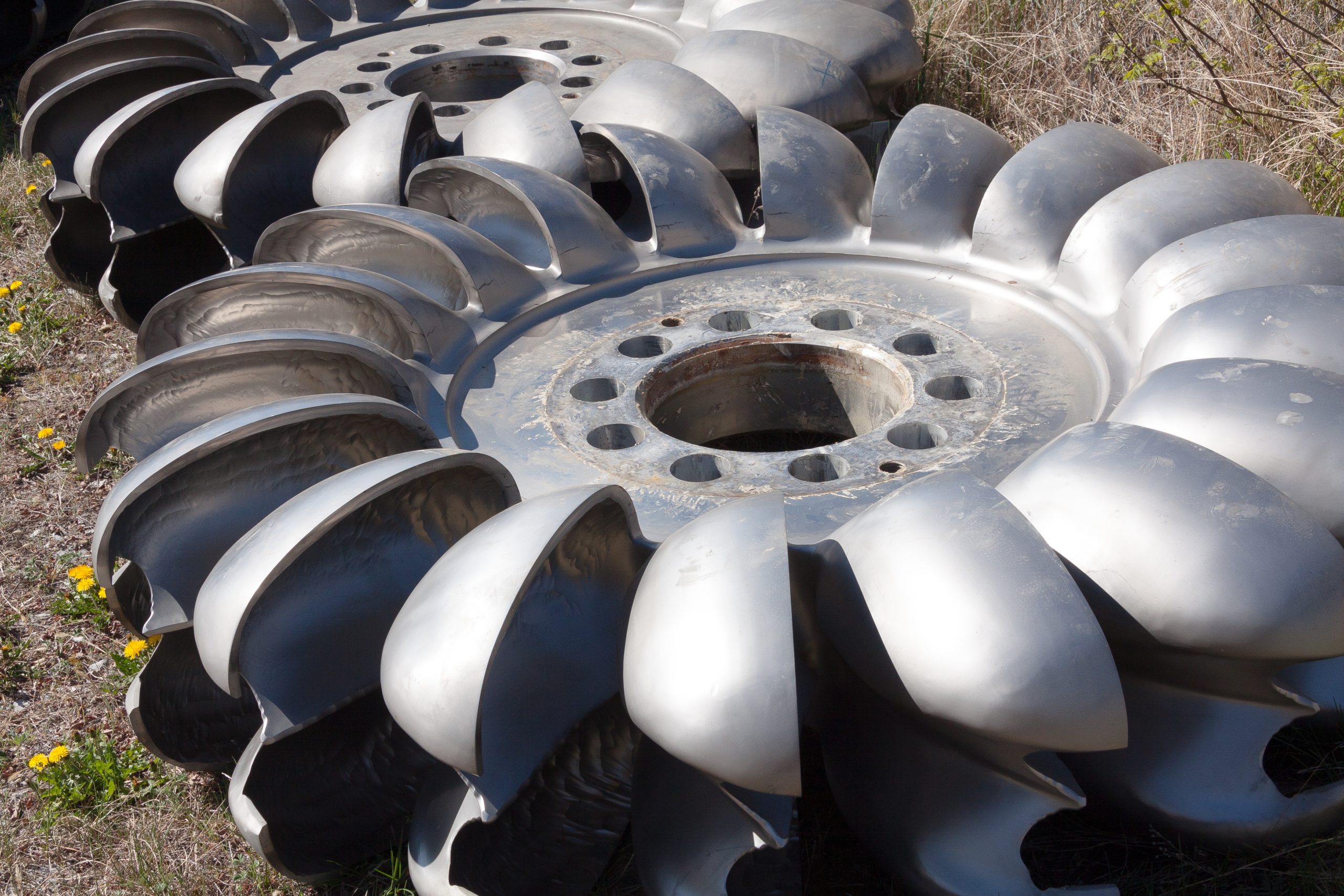 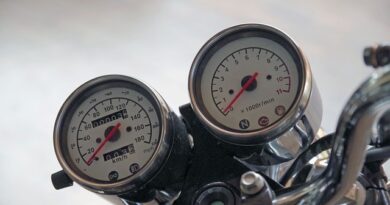